My kid has a problem.  And I suppose I only have myself to blame.  While I can't control what he thinks and does (like ever!), I was likely the one who first exposed him.

Yes, my little guy is apparently hooked on mints.  It started with Tic-Tacs, then moved to those curiously strong Altoids.  Around Christmas he switched to some organic vegan mints that I gave him.  (At least that's a little better, right?)  Yes, I'm officially his supplier, it seems.

And all of that would be just fine if he consumed perhaps ten or fifteen a day.  But, no.  The kid has consumed up to fifty in an hour.  When one mint is just down to a wee little nub, he pops another in his mouth.  He's a chain minter, that fresh breathed, goofy kid of mine. 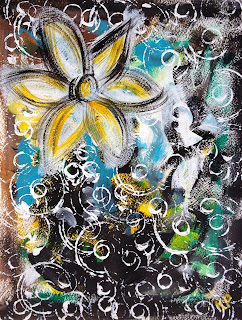