Awkward but Worth It Cat Moment

Now I know I'm a fiend about my yogurt.  I love this particular kind that I'm hopelessly addicted to.  My mornings simply aren't right without it.

Anyway, lately our old cat, Pug, has been lingering very close by when I've been eating it.  I think he caught the scent of something he's decided he's most interested in.

A little about my cat.  He's a HUGE orange tabby, a total stud of a cat, he's got big muscles, and if he could figure out a way to fund them, I'm quite sure he'd be covered in tattoos.  He's quite a cool cat and he never, ever looks dorky.  Never.

Until yesterday, that is.

I gave him my empty yogurt container since he'd been lovingly admiring it as I ate.  He stuck his tongue in, took just a bit of a lick, tasted it, and then he went for it.  He stuck his entire face in the container.  Lick, lick, lick.  And then as he lifted his head he realized he was stuck, stuck, stuck.  I took it off his face, set it back down, and he plunged his face right back in it.

Worries of dorkiness were tossed aside...all for the best yogurt ever.  I get it, my big ol' furry friend.  I get it. 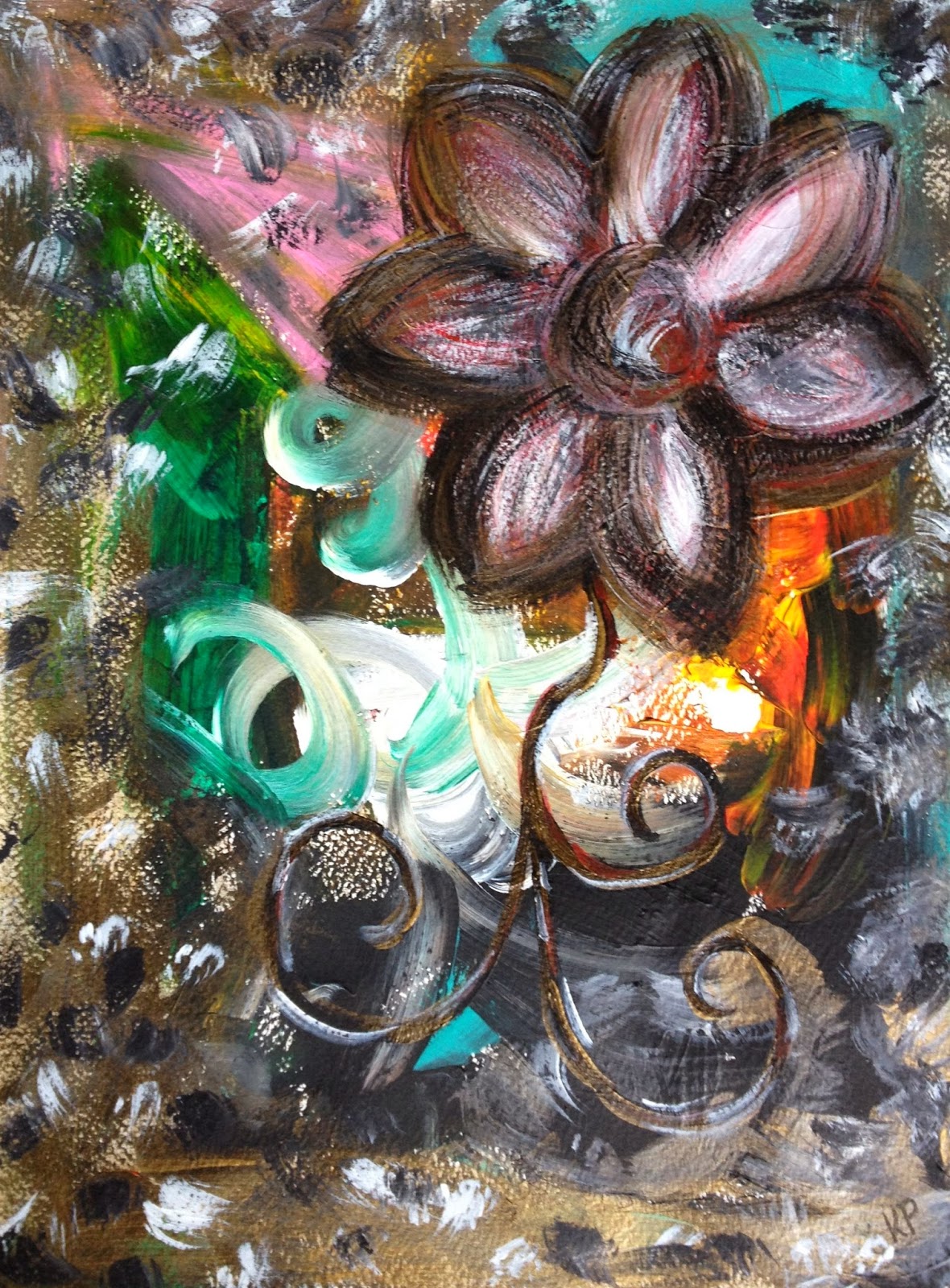