Shyness and Flatulance...is there really a connection?

I was telling my kid that I admired him.  It was a short-lived feeling.


Me:  "I thought it was so cool that you wanted to go to the homecoming game, and you were fine just being dropped off there, and you totally knew you'd find friends to hang out with.  I never would've done that as a kid."

Little guy:  "Well, when you fart in public and I make a huge deal of it, you get upset."

A brief pause as I took a moment to ponder.


Me:  "Um, that's not because I'm shy.  That's because you busted me for doing something publicly inappropriate."

Me:  "Unlike you, I always at least make sure they're silent." 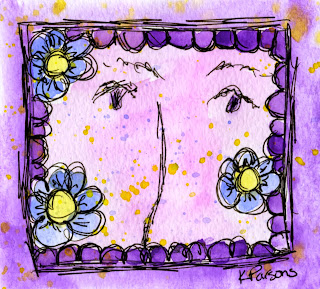