So, as I'm want to do, I've changed up my diet again.  It's just something I do, and it drives my family nuts.  Mind you, I always do it for the right reason...health.  For months at a time I completely take certain things out of my diet in an effort to feel better.  Results have been mixed and I usually end up right back at my I eat pretty much everything except fried food and mammals.

Well, for some time now I've been eating a raw diet.  Yup, no animal products at all, and only raw food or food that's been only slightly warmed.  Frankly, I'm loving it!  So, the other night I was eating my salad and broke out some yummy dehydrated kale that had been seasoned ever so deliciously, and Dave reluctantly agreed to try some.  And, gee, let the dry heaving begin.  Sounds dramatic, but it wasn't far off from that.  Fail, Dave.

When the kids showed up he offered to pay them $20 to eat about a teaspoon worth of the stuff.  It was double dog dare time.

Big guy went first.  He took the piece, turned it over a few times, and examined it from each and every angle.  Slowly, slowly, millimeter by millimeter, he brought it to his mouth and inserted.  He kept a straight face, chew-chew-chewed, then ran to the sink.  He spit it out and then proceeded to, I kid you not, puke in the sink.  Fail, big guy.

Little guy went next.  Unlike his big brother, he popped that sucker right in his mouth.  He was doing fine...or so it seemed...until his loving and supportive big brother started making gag sounds.  Yup, it wasn't but thirty seconds before he, too, was embracing our kitchen sink.  Fail, little guy.

What do I have to say? 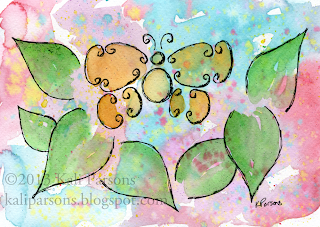