My little guy sat down to practice french horn last night...a bit under duress.  He played a few scales and then gently put his horn on the kitchen table.  I watched him out of the corner of my eye to see if he was going to consider himself "finished" or not.  He went to the piano and started playing.  He played and played and played the lower part of the "Heart and Soul" duet.

He scooted over on the piano bench, giving me room.

"You play the top part," he pointed at the upper 44 keys.

We played it over and over and over, and each time we repeated he'd change the player mode (it's an electric piano and has a bunch of different instrument sounds).  I think we went through every delightful option available.

"Whew, my hands are tired!" he declared...finally.

"Let's switch parts," I wasn't ready to stop, I was having too much fun.

We switched sides on the piano bench and continued our duet, again with all the instrument options.  This was seriously so much fun!  When he did a flourish that let me know it was the last round we stopped in synch.  He reached his recently beefed up muscly arms around me and pulled me to him.  There we sat, side by side on the piano bench, embracing one another.  I closed my eyes and leaned into him, our heads touching, and blissed out on this beautiful moment we were having.  After a long while he loosened his hold on me, and I released him as he slipped off of the bench with nary a word.  Sigh....

I love you heart and soul, kiddo. 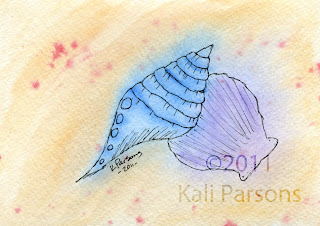