You know how when you're in traffic you're careful to not pick your nose when you're sitting at a red light.  It's something you only do when moving at high speed with no one right next to you, right?  Right!  Course I see tons of folks violating this basic social rule every time I'm out driving.  Gee, people.

Well...I had a most embarrassing moment tonight that kind of relates to that.  Not because I did anything unusual, or gosh, even taboo, it just wasn't what I would have planned, and everyone knows how much I prefer things that are expected to those that are unexpected.  Anyway, I'm in the laundry room being such a good wife/mom moving a load of laundry from the washer to the drier.  Dave's in watching some show about Regis, the boys are in their rooms doing their own thing, the dogs and cat are sleeping lazily on their beds.  I'm all alone when the urge strikes and, yes, I tooted.  Would've been just fine, only the walls would've known, and they weren't talking...but, out of the corner of my eye I see something lurch.  I turn to look and there's Dave, appalled look on his face, backing out of the room as quickly as he could.

He left the room making some comment about being so happy that his nose was stopped up. 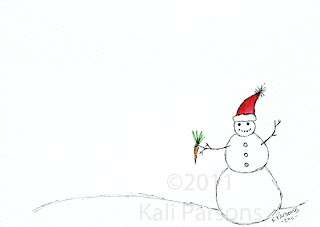