My big guy and I went to the doctor today.  For him, not me.  If it were for me there's no way he'd be there, too.  Maybe in a decade or so, but not now.  He was there for something minor.  Achiness in his hands and shoulders.  My prime suspect is too much xBox time.  The doc didn't jump on my bandwagon...should've slipped him a $20 before the appointment.  Anyway, before we went to the room, the nurse had my big guy weigh himself.  And, oh my goodness, that kiddo weighs over twice what I do!  I had no idea!  I knew he was big, but then pretty much everyone over the age of twelve is bigger than I am, so my perspective on true "bigness" isn't particularly reliable.

After the nurse left the room I couldn't help but bring it up.

Big guy (now really earning that title):  "Of course I do?"


He beckoned me to his side and had us compare the size of our forearms and upper arms.  After doing that I'm amazed that he's only two times heavier than I am.  I sat in the chair across from the examination table and just looked at him.  I must've bored holes in his head because he collapsed backward with a dramatic eye roll.

Wow, can't believe I birthed that amazing giant of a human.  Glad he was so much smaller back then! 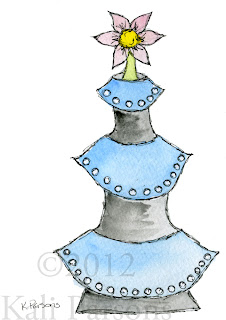