The Early Bird Keeps on Getting the Blame

Some things I will never live down.  Even worse, I will never be forgiven for.  Did I break on of the Ten Commandments?  Uh...heavens no!

What I did was this...about eight years ago I got my son to a birthday party late.  Did he ream me out then with an outpouring of great disappointment?  Uh-huh.  Has he continued to ream me out at least once a year since then?  You betcha!

I never know when it's going to rear its ugly head...but the other night was the night.

Little guy:  "Unless it's a birthday party!"

Me:  "You're still upset about that?"

Little guy:  "You got me there two hours late."

Me:  "I had the time wrong.  I thought I was getting you there early."

Me:  "I didn't even remember that you had a friend with us."

Me:  "Know what?  I don't even care about this any more.  I've gotten you places early or on time ever since then."


OK, I guess that's it...until the next time anyway. 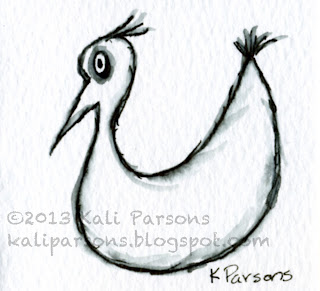