Cures More than Just a Headache

We seriously love our dogs...we really, really do.  But dang if they don't over bark when barking comes up.  Actually it's much more Scout than Hazel, but jeepers!  Kind of reminds me of when I used to live under the flight path and conversations couldn't be held until the deafening noise passed.  Well, the other day I found a solution.  It was kind of accidental, kind of impulsive, and utterly and completely awesome.

You see, the mailman was approaching our house.  The dogs started going nuts barking.  I tried my usual, "HUSH!" to no avail, and then I grabbed the nearest thing I could find and hurled it in their direction.  Being that it was my shoe and my throwing arm ain't what she used to be, it didn't even get near them.  That and I would never actually throw something at them with the intention of actually hitting them.  So, I grabbed the next nearest object, a container of generic Ibuprofen.  I assumed my most graceful bowling stance, took a couple of steps, and rolled that sucker at the dogs.


Scout stopped barking immediately and Hazel ran out of the room and sat in the hallway, quiet as a mouse.  It was so great!

As they're apt to bark as often as they are loud, I've been given multiple opportunities to reinforce the pairing of the Ibuprofen bottle and the concept of "quiet".  And, by golly, now all I have to do is pick up the bottle, give it a shake or two, and silence returns.  Ahhhhhh.... 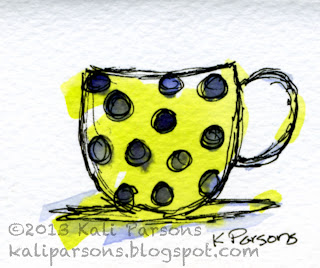