It's a funny thing...when you finally decide that you're officially done with something, you're simply done.  And all decisions related to that decision seem to simply fall into place.  Well, about six months ago I was sick for the first half of winter break.  It was SUCH a bummer and my pity party was lengthy.  But out of that sickness an epiphany was born.  I was done...done eating any processed foods, anything that had been cooked at all, any animal product (aside from a couple of sushi cravings).  The decision was swift, easy, and I stuck to it...for six months!  Then yesterday something happened.  I really, really, really wanted some potato and chickpea soup that my husband was making.  I mean I really wanted it.  On a serious need kind of level.  So this evening I gave up my raw food diet and resumed my vegetarian (with just a taste here and there of fish) diet.  I had a bit of lentil soup.  Oh, my gosh, warm food.  Seriously, it had been since December that I'd had warm food.  And it was heavenly.

So, after what was essentially a six month cleansing, I consider my insides thoroughly scrubbed clean.  And now I'm going to steal a bite of my kid's bean burrito while he's not looking.... 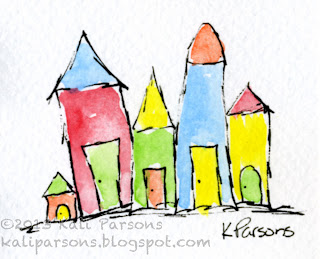