My kids fight.  They fight a lot.  I mean, my goodness, they declare their hatred of one another practically on a daily basis, wrestle to the point of rug burns and bruises, and threaten to reveal each others' most private moments to their friends (with phone photo evidence!).


The other day little guy had a friend over and his friend asked, "Does your brother ever annoy you?"

I was ready to hear an epic-length story of all the offenses and "accidental" injuries, but all my little dude said was, "Mmmmmm...sometimes."  Could've knocked me over with a feather.


But then I thought about it.  I'll often pass by one of their rooms and find them both sharing a chair, problem-solving a computer dilemma.  I'll overhear my big guy offering to go buy my little guy a Thundercloud sandwich (with his own money, no less).  I'll find them snuggled on the couch watching a YouTube video on one of their phones, each with an ear bud in one ear.

Yeah, my guys rock.  I'm so glad they have those precious moments.  And, when they're adults, they'll be SO glad they have someone, who understands like no other can,  to talk to about how wacky their mom and dad were when they were kids. 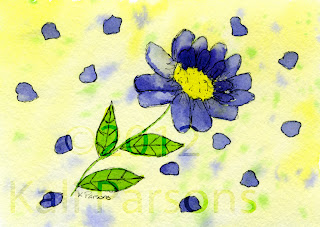