You can call me "She Beast"

Sometimes I wonder...does every mom get called a She Beast when they tell their kid to do something undesirable?  My little guy calls me a She Beast at least once per day.  Sometimes more.  You know, depending on his work load and all.  It's got me thinking.  What does a She Beast look like?  I'm hopeful it's one of those buxom muscly babes like in the pictures on the walls at Conan's Pizza.  Or maybe it's some half woman, half wild beast (preferably in the big cat family).  Then there's the possibility it could be entirely in the other direction...hairy arms, legs, nostrils, eyebrows, and ears.  Perhaps it's not even human-like at all.

Hmmmm...time to go to the source.

Little guy:  "A She Beast looks like your face."  Pretty sure I heard a little disdain in his voice.

Me:  "Oh, so She Beasts are kinda cute."  Scowl in my general direction. 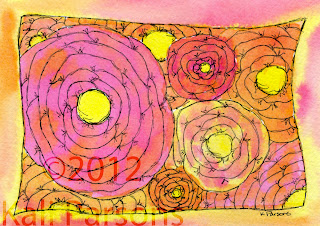