I was nagging my boys to get ready this afternoon.  We were going to go help Dave break down a set-up.  Little guy got all dressed and ready first.  Big guy was taking his sweet time.  But, with time to spare, my big guy appeared, lookin' mighty spiffy.  Only thing...my boys were both wearing the exact same outfit!  (Dave and I came across a great sale on boys shorts, so we loaded the boys up with pretty much the same pairs of shorts.)  Whoda thought they'd manage to pick the same new shorts on the same day, and the same old shirts on the same day?

Well, all I could think was, "Freakin' adorable!!!"

Big guy:  "Yeah, but I had this outfit on before I took a shower."


OK, the freaky thing is, they let me take it!  Course I had to swear all kinds of things, like I'd not put it on my blog or facebook, but I have it!  That's what matters, right?

So, little guy changed shorts and off we went.  He was unusually quiet in the back seat (always a sign of trouble, for sure).  I sneaked a quick glance back there, and guess what...that little dude was in his boxers, his changed-into shorts beside him, and his matchy-match shorts around his ankles, about to be pulled up.  Sneaky little toot.  I kept my mouth shut because, after all, I thought what he was doing was pretty awesome.

We arrived at our destination, got out of the car, made it almost to the entrance, when little dude's giggles could no longer be overlooked by big guy, and, yes, he saw the matching shorts.  Commence temper tantrum (in seventeen-year-old style, of course), little guy ran back to the car to change, and we arrived just in time to help Dave with the breakdown. 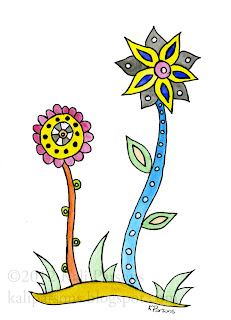