Men and their pants...or lack thereof

During last night's storm when the dogs were all quivery cuddly and we all ran around unplugging anything we cared about, Dave was concocting his true plan for dealing with the slightly hectic circumstances.

"When all else fails, take your pants off."  (Note:  pants means pants...it does not mean underpants.)

I used to think this phenomenon quite odd and something that only occurred in my own home...until I talked with many friends whose husbands also have a seemingly spiritual belief in taking one's pants off to resolve a stressful situation.  Now I still think it's odd...oddly common, that is. 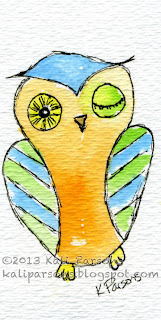