I've been on an emotional roller coaster.  OK, totally being a drama queen,  but here's how it's been going.

Next day:  He declared he's taking up a new instrument.  Woo-hoo!

And then the next day:  My kid is obsessed with playing said new instrument...a lot!  Wah-hoo!  (Yup, that's a Wah!/Woo-hoo! hybrid.)

That night:  He discovered that he can play "Taps".  Woo-hoo!

Later that night:  He discovered that playing "Taps" whilst following his mom around is "fun".  Wah!


P.S. If you have a teenager who is inclined to sleep in when he/she needs to get up, I'd be happy to loan you my "Taps" playing kid so he can get it out of his system.... 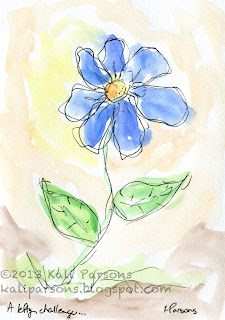